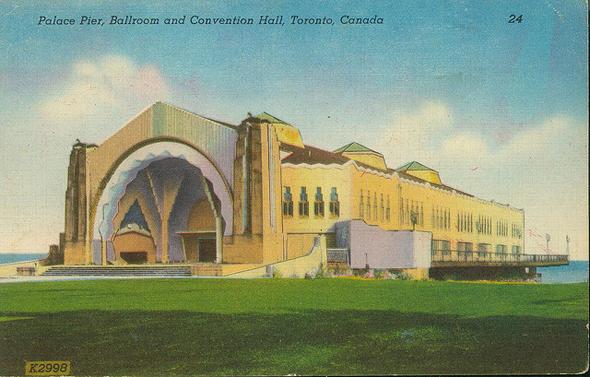 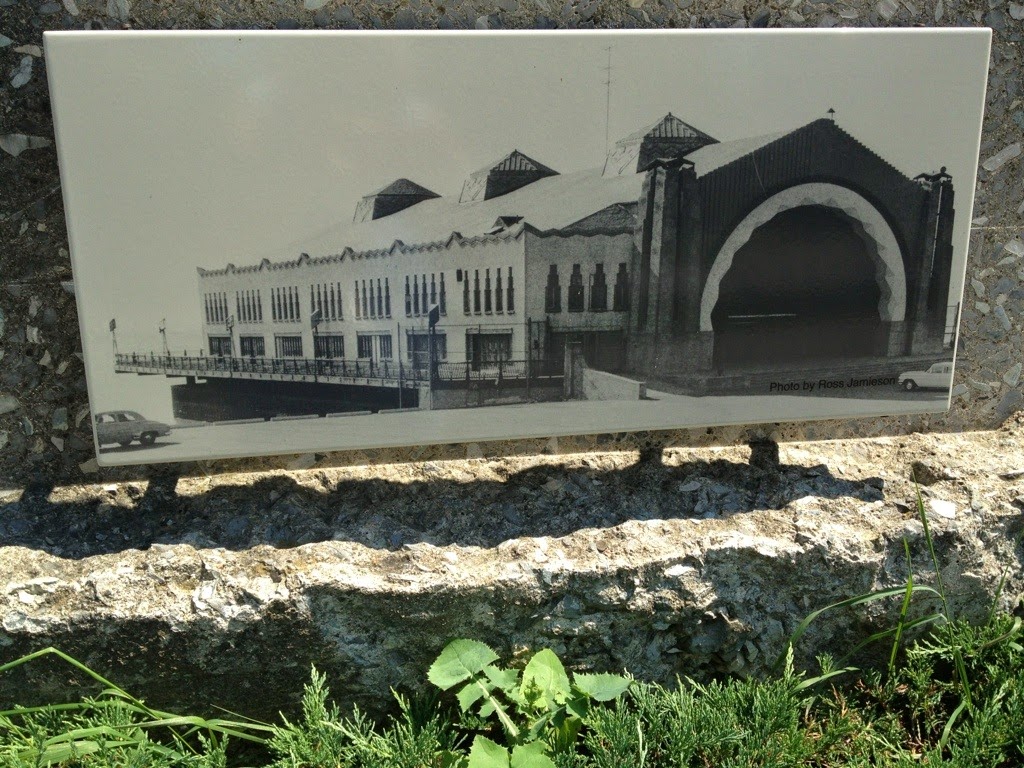 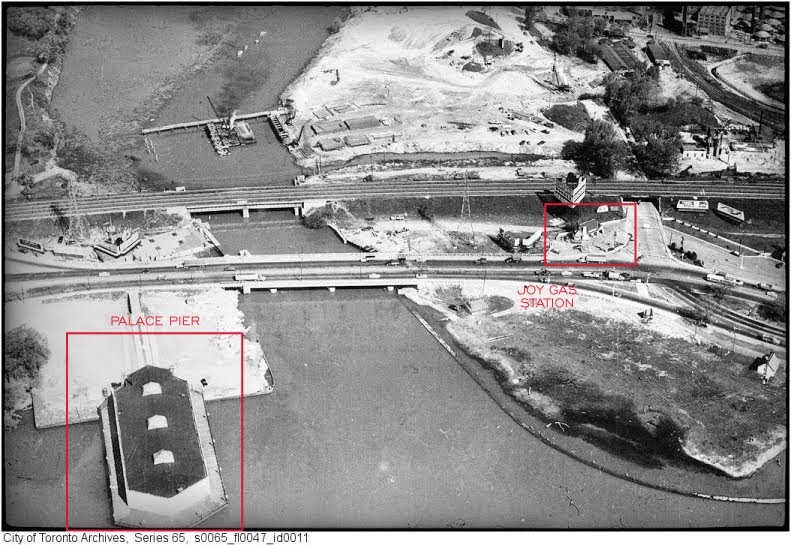 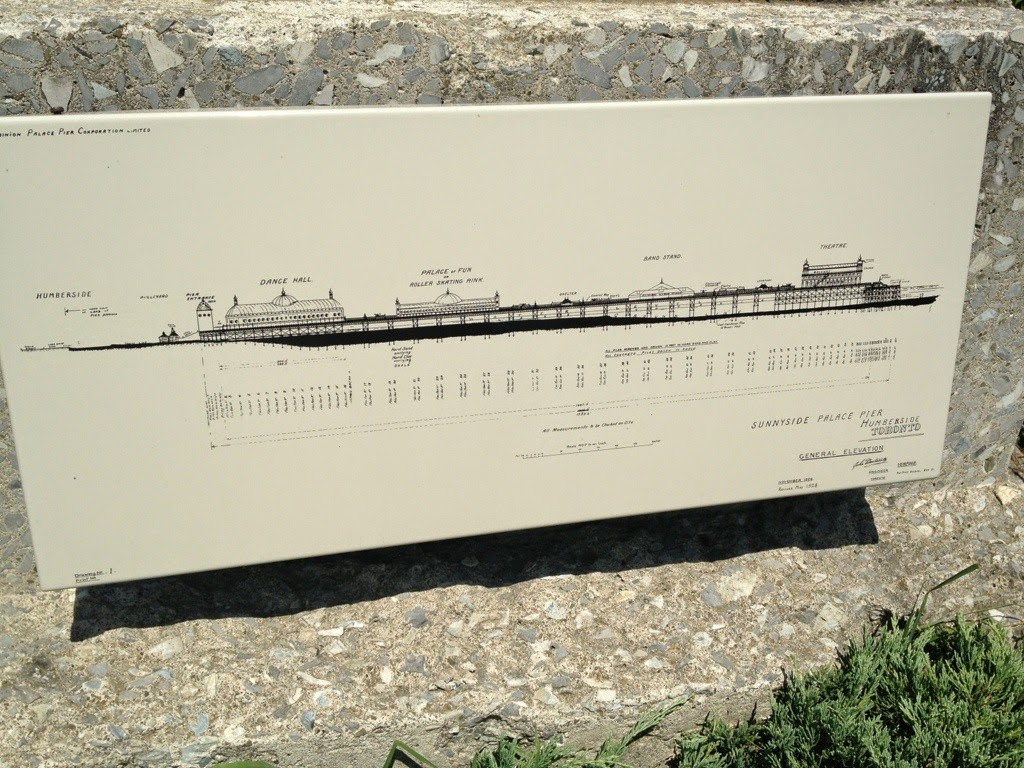 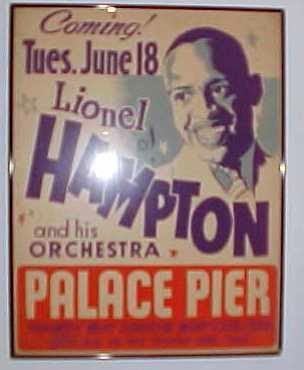 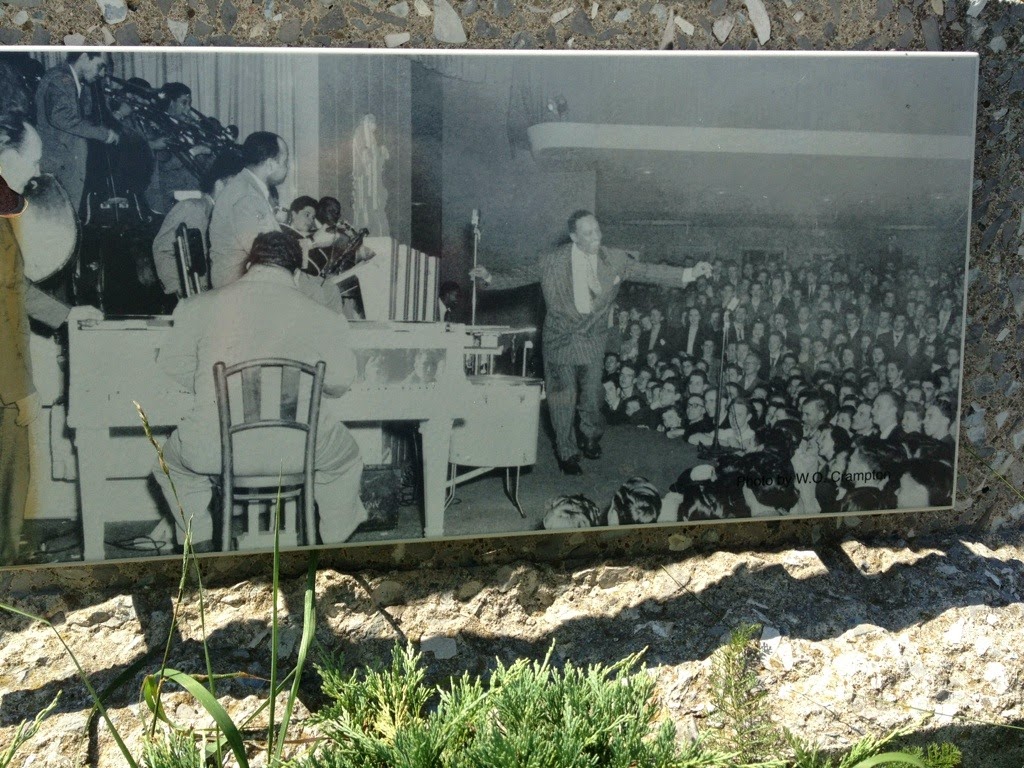 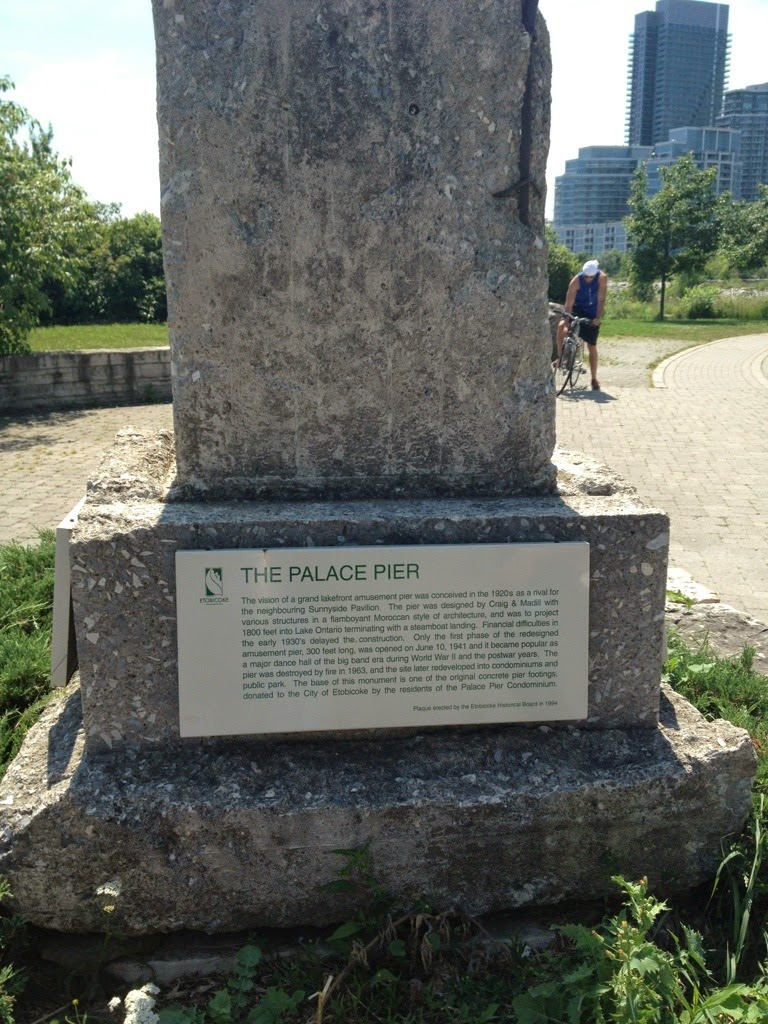 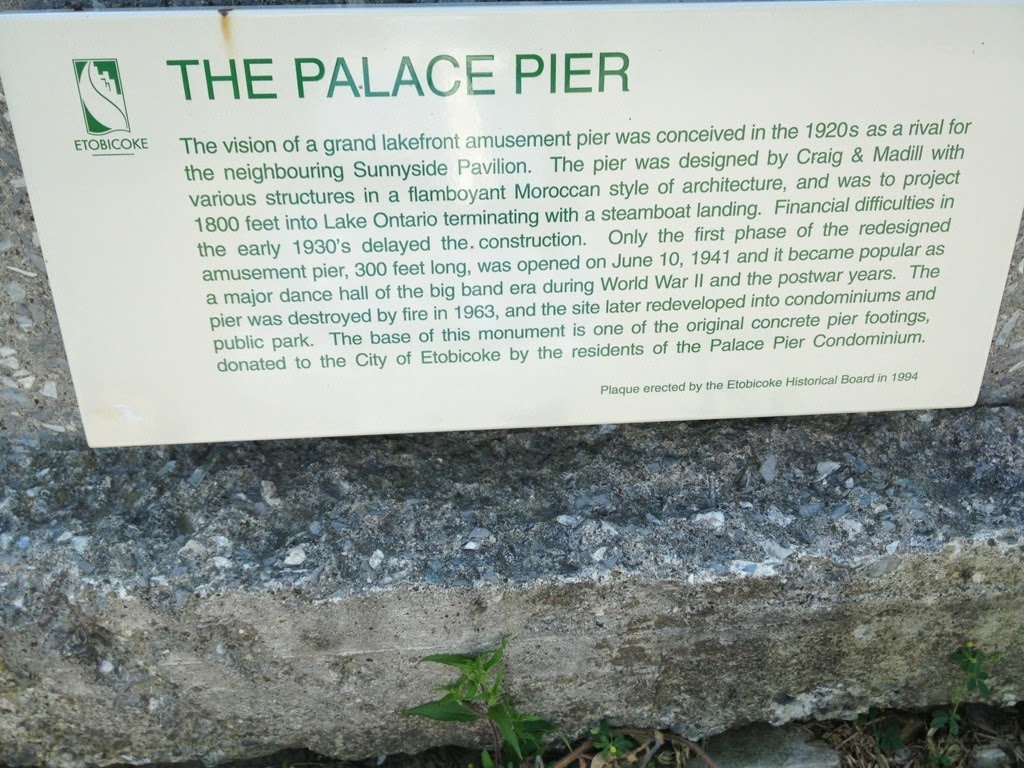 Posted by Toronto Vintage Society at 11:07 am 16 comments:

There is so much to celebrate this long weekend!

First off it's the CANADA DAY long weekend!  For our International readers I don't think I need to explain how fiercely proud we Canadians can be!  We embrace the modern but also look to our past....especially here in Toronto! 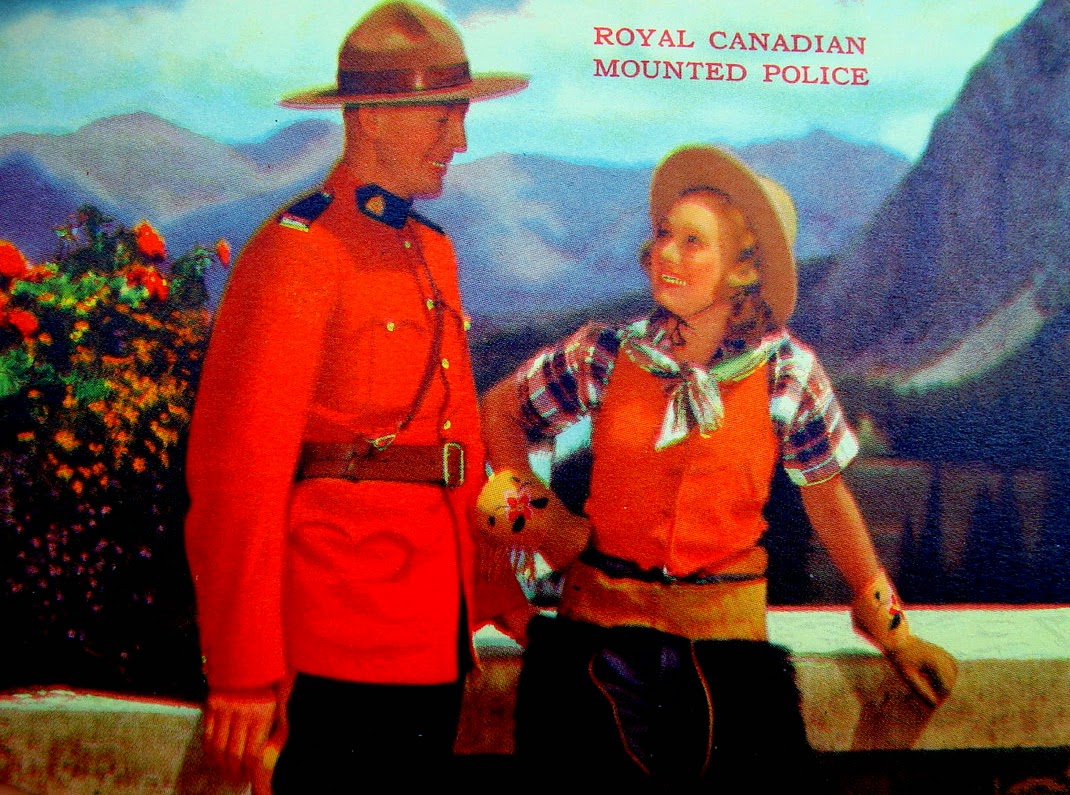 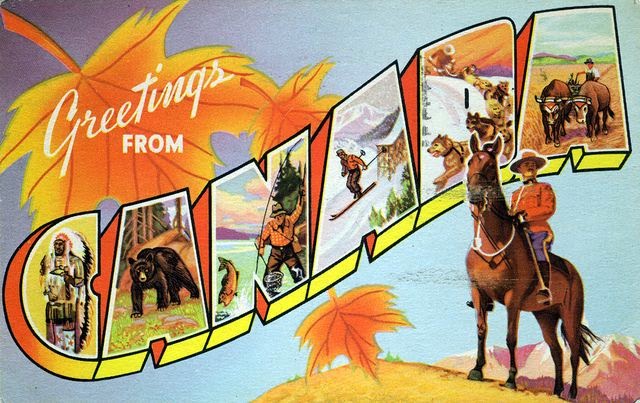 On top of our nation's birthday, Toronto is the host city for World Pride 2014! This is the first time World Pride has come to North America! Our yearly pride celebrations are revered throughout the world and it is no surprise that our Canadian/Torontonian nature of acceptance would bring this important World Pride celebration to our city. 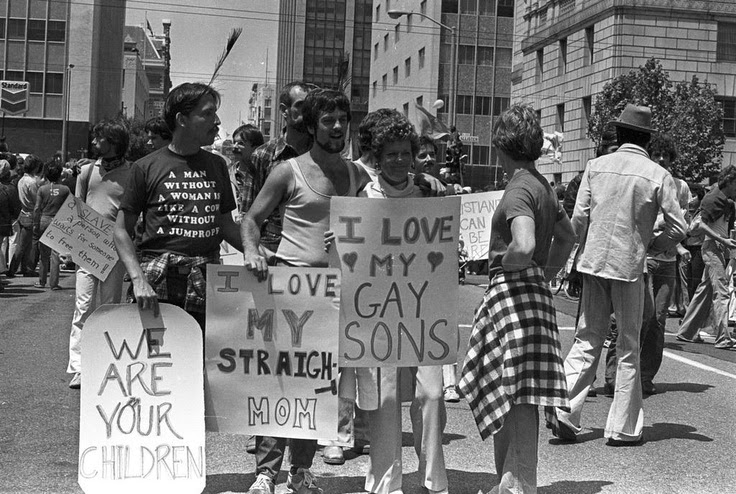 Wherever you are this weekend...send some well wishes our way...for Canada's sweet 147th birthday and for World Pride - acceptance and love for all! 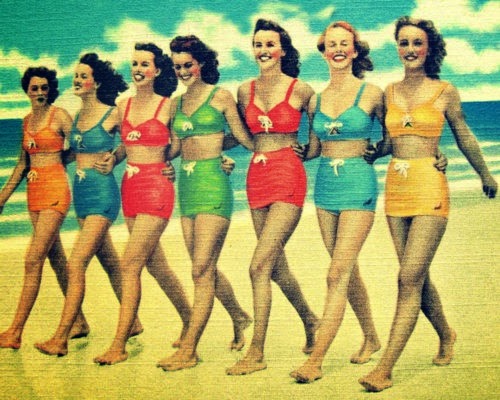 For the rest of us here...there just isn't enough time in a long weekend to handle all this goodness........ 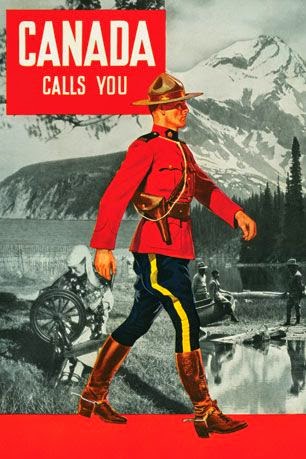 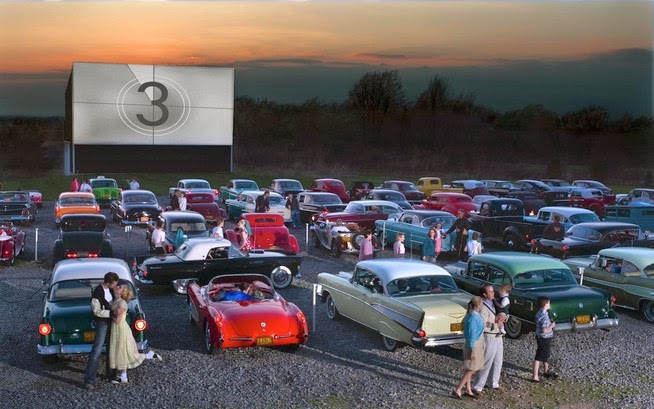 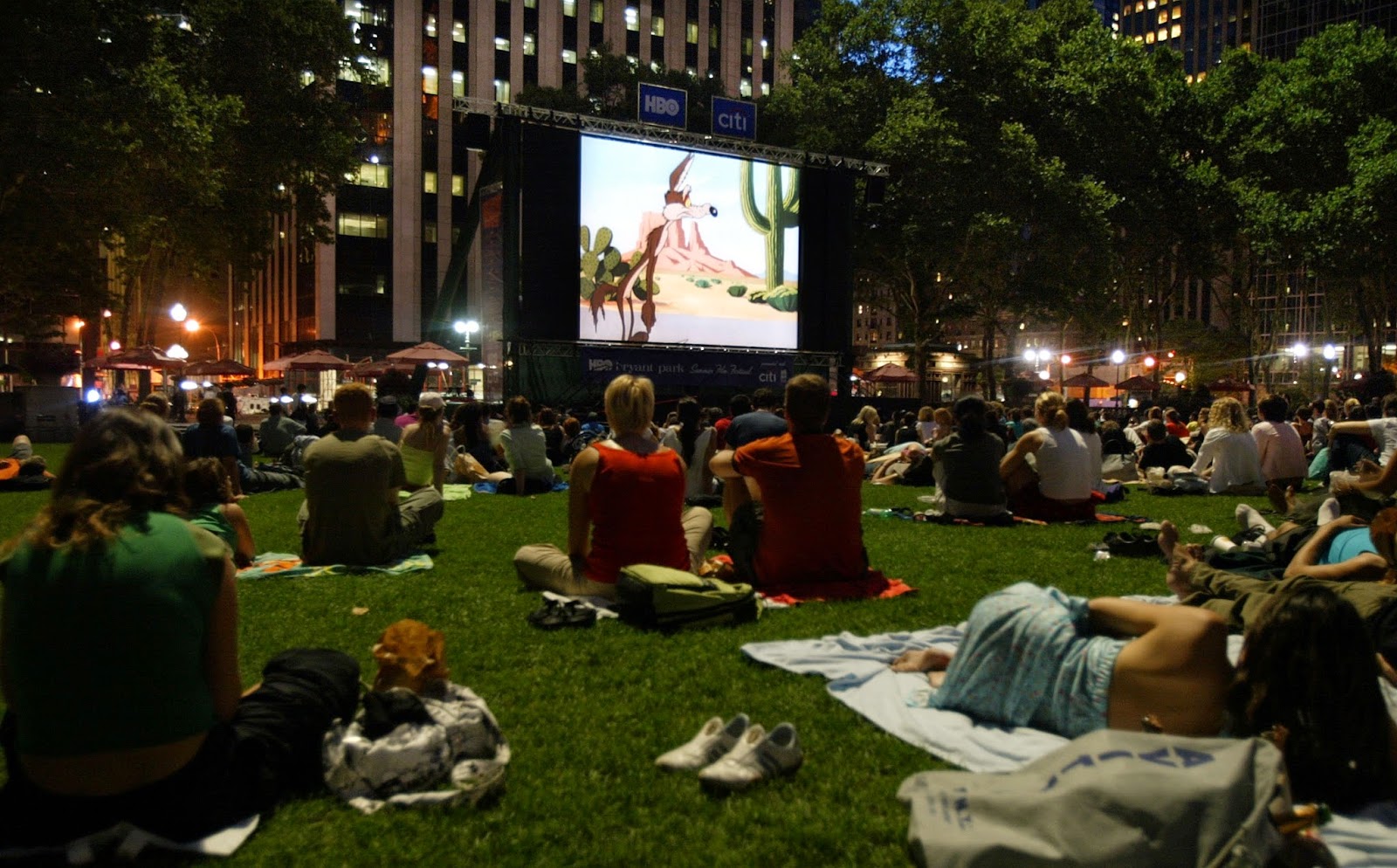 The movies have not been announced, keep checking their website for updates!
Posted by Toronto Vintage Society at 4:34 pm 315 comments: 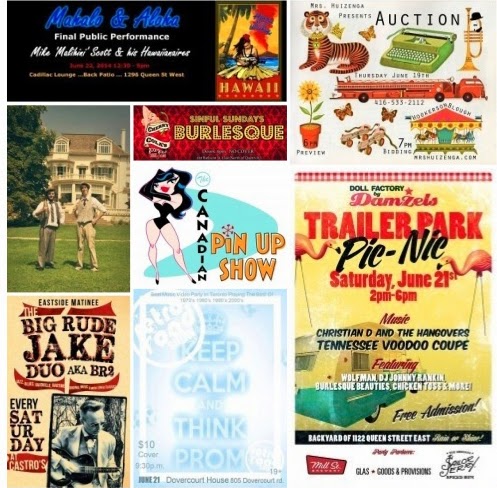