We share this weekend with these other awesome events! 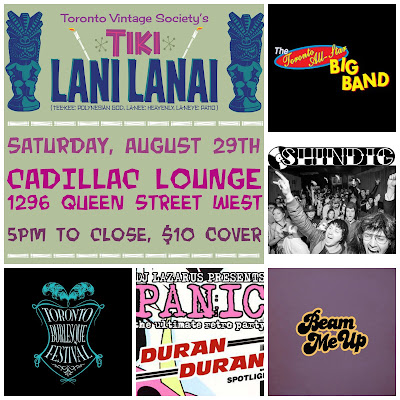 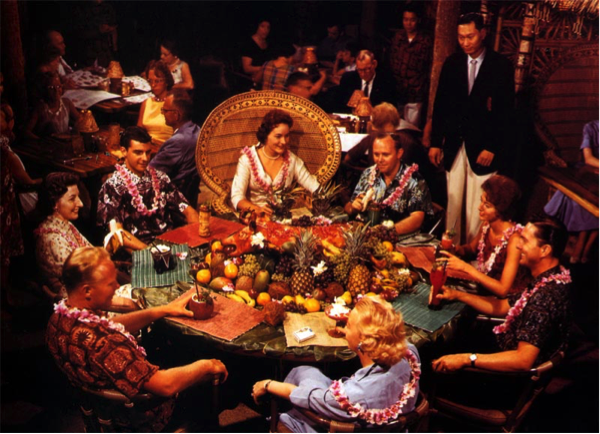 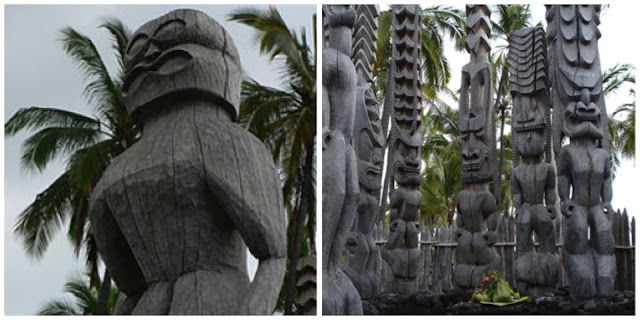 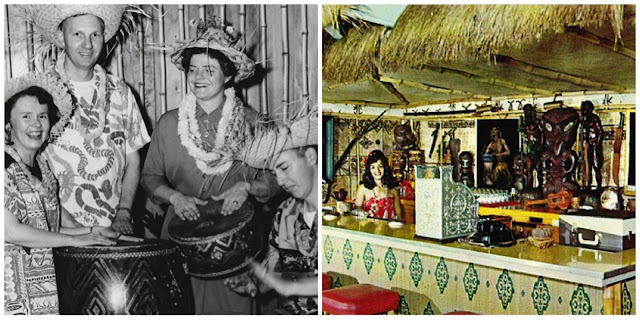 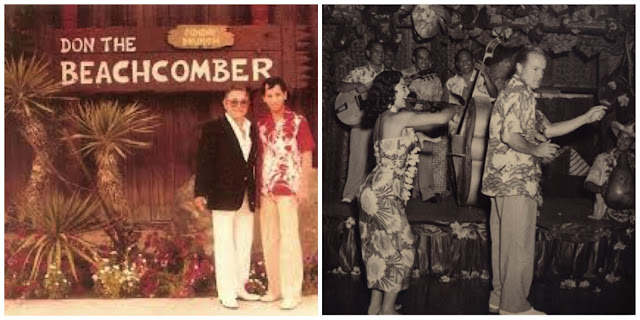 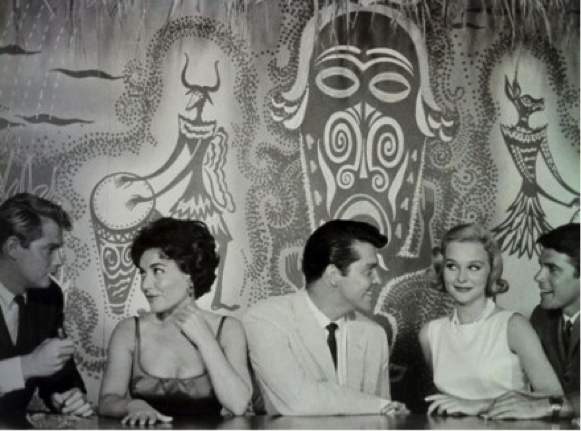 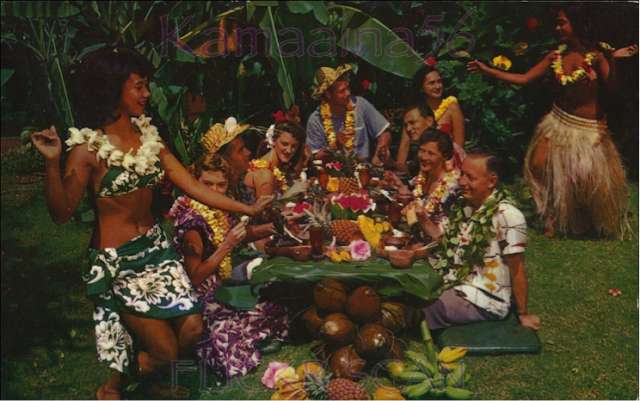 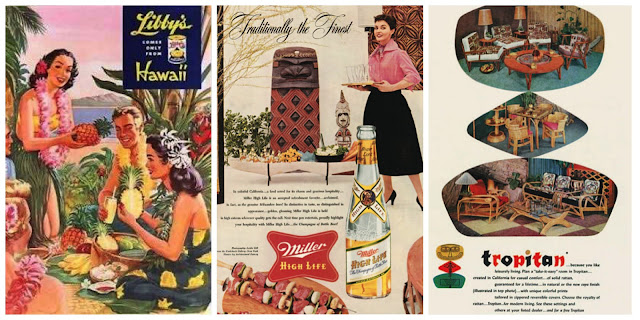 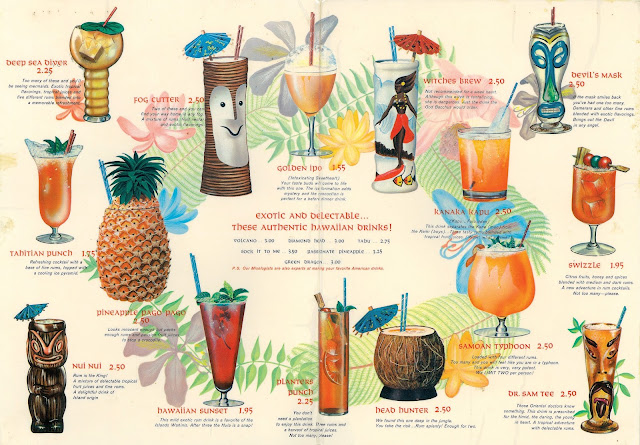 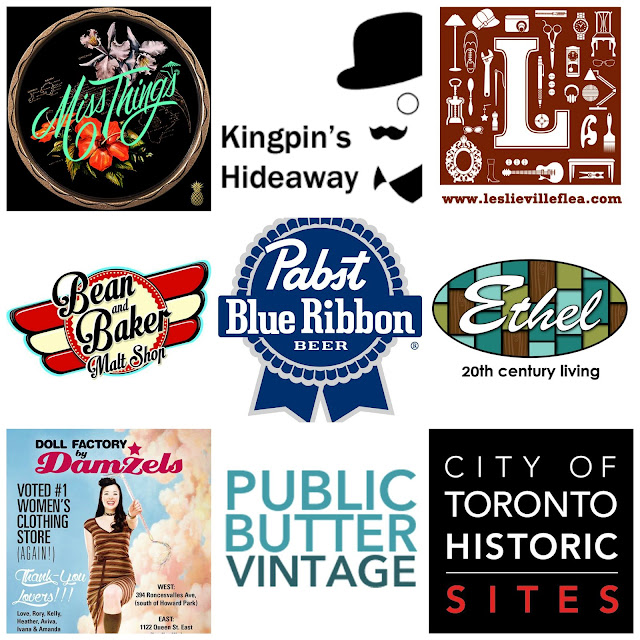 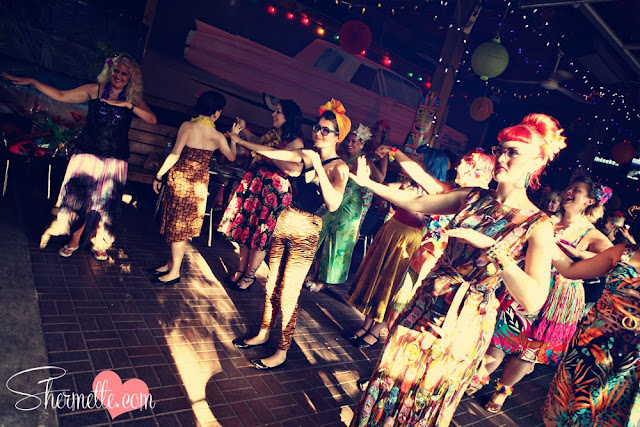 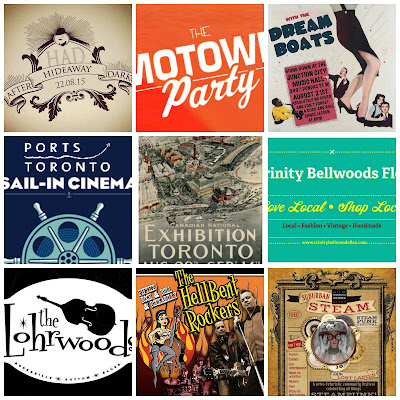