Spring is in the air...and it means there is loads to do!

The first ear mark of Spring for TVS will always be our Annual Mad Men party! Stay tuned as we recap what Mad Men has meant to us and what we have coming! 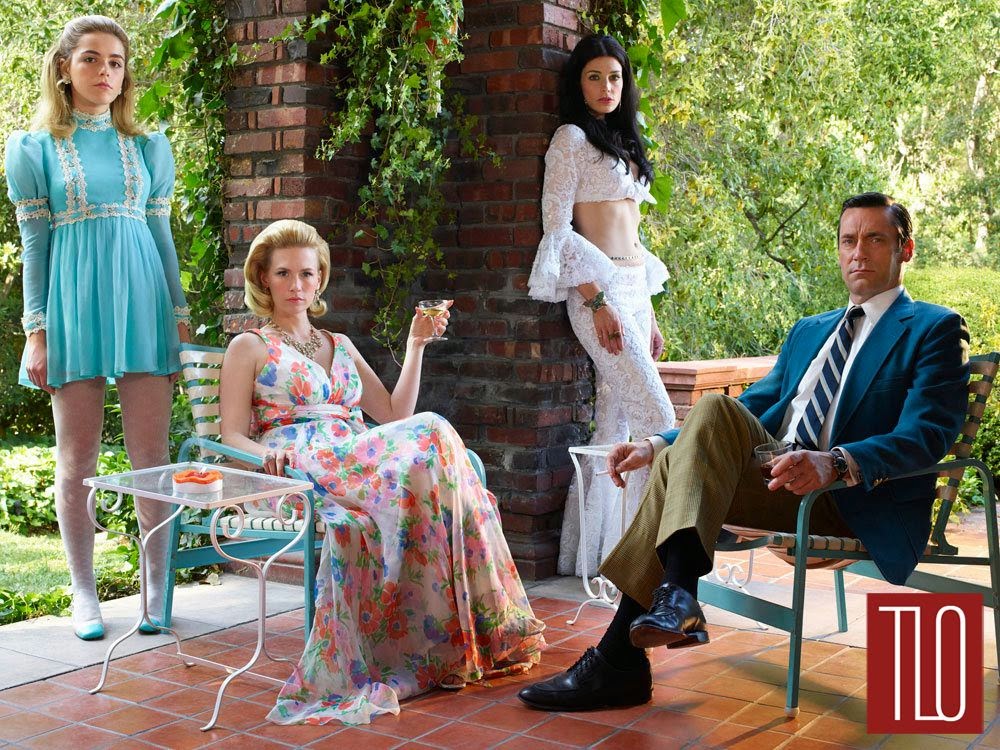 Posted by Toronto Vintage Society at 10:13 pm No comments:

March means that spring around the corner and with that vintage car enthusiasts begin to plan for the car new season! 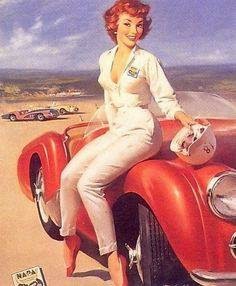 Last year we posted about the Classic Car Show and


Cruise-In Season and  the response was amazing!  In Canada, we may not have many months to enjoy our vintage vehicles...but once the snow begins to melt we are ready to uncover, visit, drive and ogle these beauties! 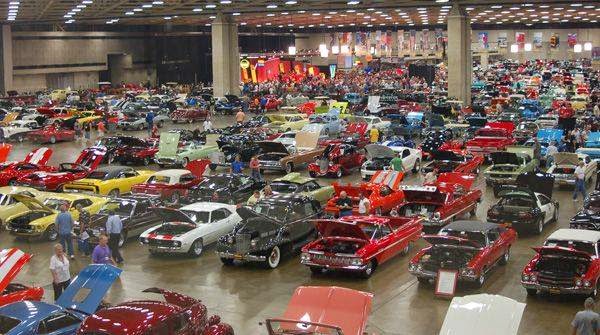 Toronto Vintage Society is working with the Motorama Custom Car & Motorsports Expo to kick off the 2015 car season!  Featuring some of Toronto's favourite pinups, such as Kassandra Love and Miss Pin up Canda 2014 - Becky Page!  We will also bring our signature "Selfie Booth"! Attendees can go back in time (no hints other than this!!) and hopefully grab a picture or two with these great Pinup ladies! 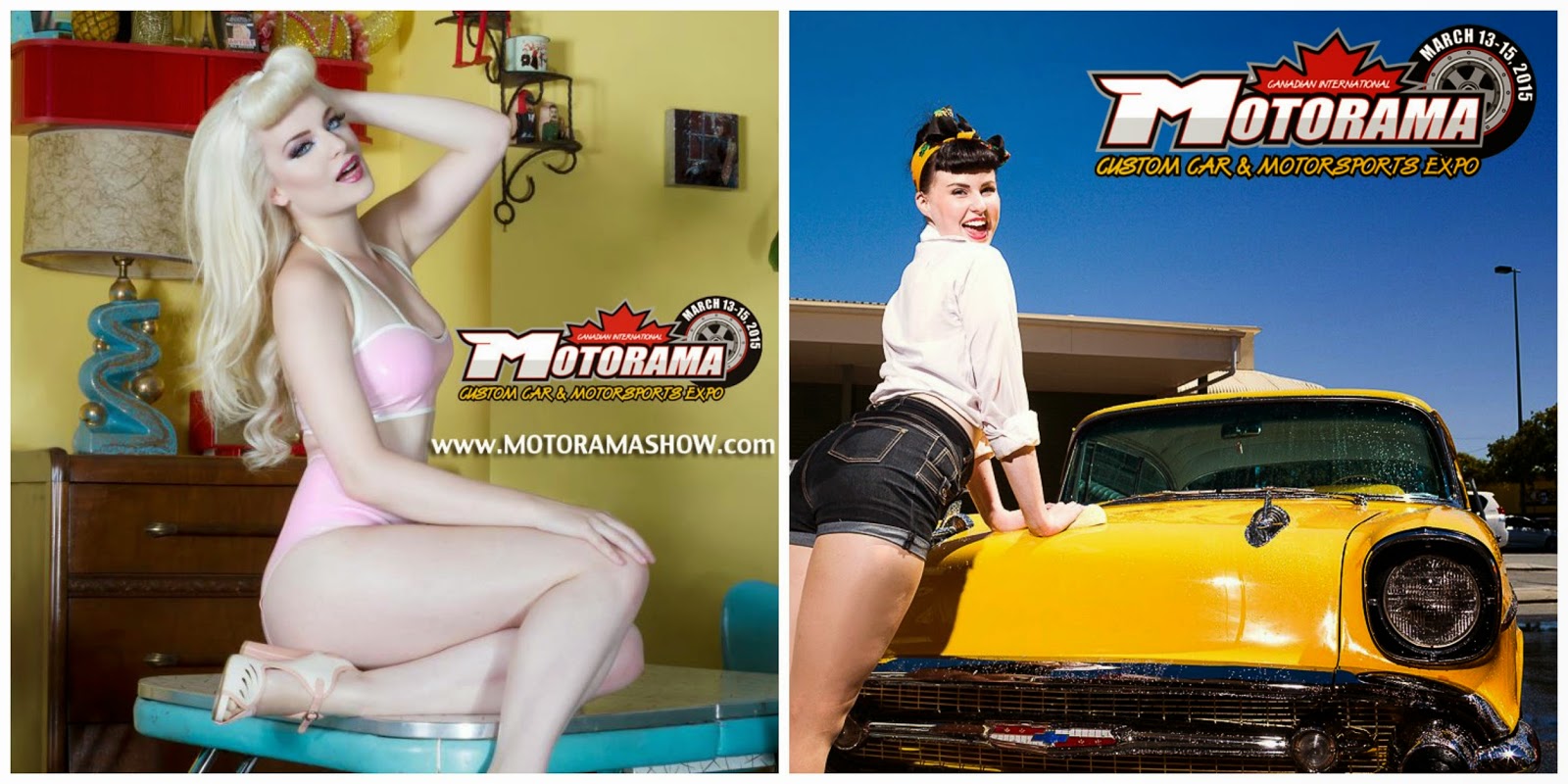 Motorama wants you to win 2 free passes to Saturday's show!

ENTER by clicking below! 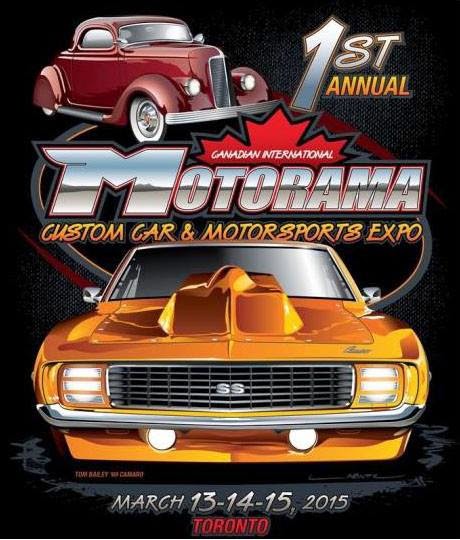 
Inside Track Communications – publishers of Inside Track Motorsport News, Inside Motorcycles, MX & Off-Road and the producer of the Canadian Motorsports Expo – is now the owner / promoter of the traditional hot rod / classic car / motorsports show held in mid-March at Toronto’s International Centre, adjacent to Toronto’s Pearson Airport.

Known over the years as Motion Custom Car Show, Performance World and most recently MegaSpeed, the new show will be called the MOTORAMA Custom Car & Motorsports Expo. According to International Centre officials, this ‘show weekend’ traditionally attracts tens of thousands of automotive enthusiasts each year.

The inaugural MOTORAMA show will take place March 13, 14 and 15, 2015. It will fill approximately 225,000 square feet of the newly configured Halls 1 and 2 (formerly Halls 1, 2 and 3) at the refurbished International Centre.

The new show will retain the popular qualities that made the Canadian Motorsports Expo (CME) so successful, and will expand that model out to incorporate all of the other parts of the automotive spectrum that will make up MOTORAMA.

In addition to the team that produced the CME, MOTORAMA’s management group includes some of the most respected names in the Canadian hot rod and classic car community. As was the case with the CME, MOTORAMA will be promoted via aggressive public relations, advertising and social media campaigns – all starting almost immediately – to let Canadian car and motorsports fans know about the new show.

“We’re honoured that the International Centre has given us the opportunity to assume the reins of their mid-March hot rod and classic car show,” said ITC’s David Weber. “Our goal with MOTORAMA is to restore this show to its past glory, while making sure that Canadian racing has the same high profile that it had. We’re looking forward to working with the many individuals and companies that are passionate about hot rods, custom cars, classics, tuners, etc. to make this show the best it’s ever been.”

If you are obsessed with the perfect vintage accessory as we are, then we hope to see you there! 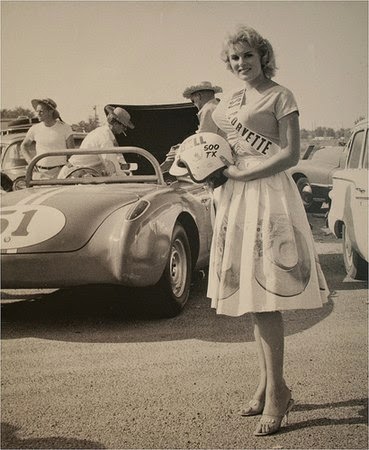 It's a BIG couple of weeks for TVS!  We have been lending helping hands all around to make sure the local vintager, not only knows about everything happening this month, but we are going to make sure you have the best vintage experience you possibly can!

First up we have been posting and contesting up a storm for this weekend'd Toronto Vintage Clothing Show and Antique Market.  March 7-8 at the CNE 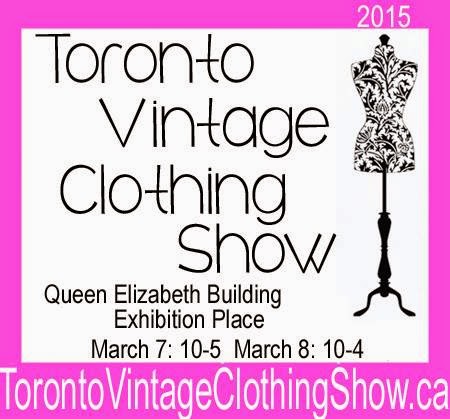 PLUS...we have just launched out our involvement with the Motorama Custom car and Motorsport Expo!  Working diligently to insure the car lovers experience at the show is of the highest vintage quality!  Including pin up beauties and our signature Selfie Booth!!

...and of course we have our very own ode to the final episodes of MAD MEN by partying up with the 60s experts - WITH IT Dance Party!

MAD MEN: End of an Era 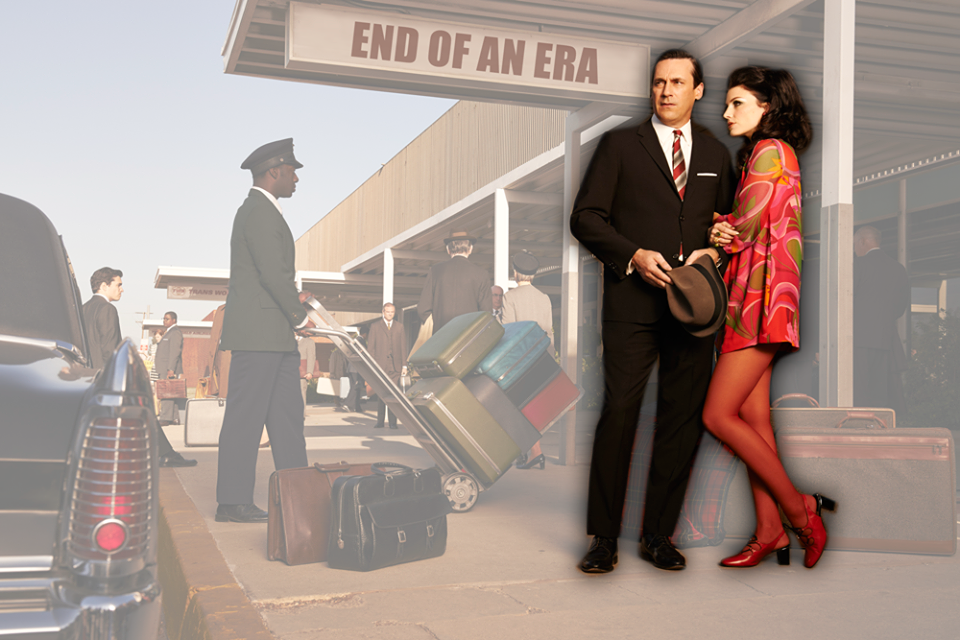 So lots a greatness coming up...including all of THIS over the next 4 days!

Posted by Toronto Vintage Society at 5:35 pm No comments: