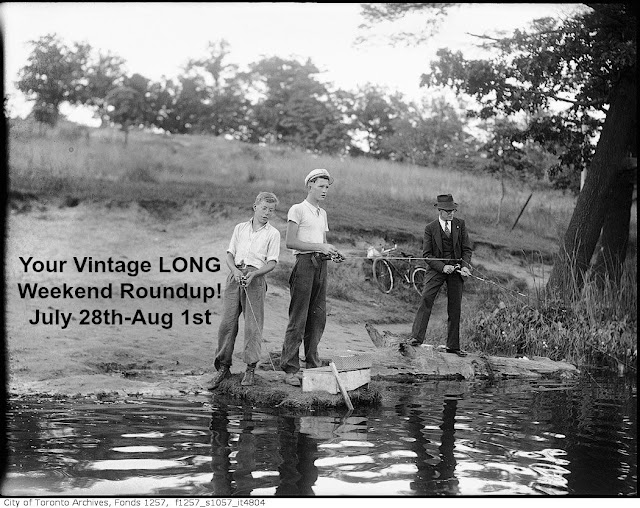 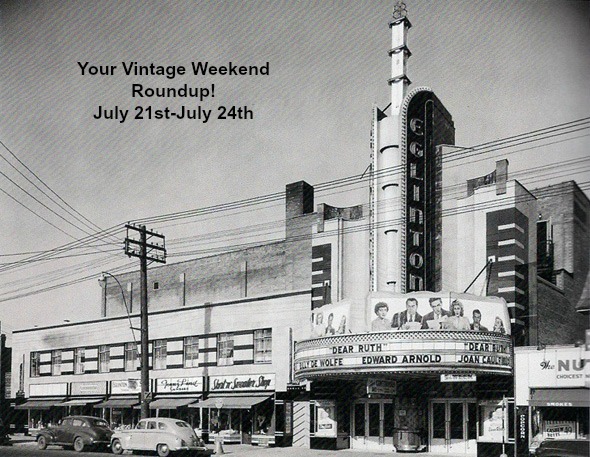 Posted by Toronto Vintage Society at 7:58 am No comments: 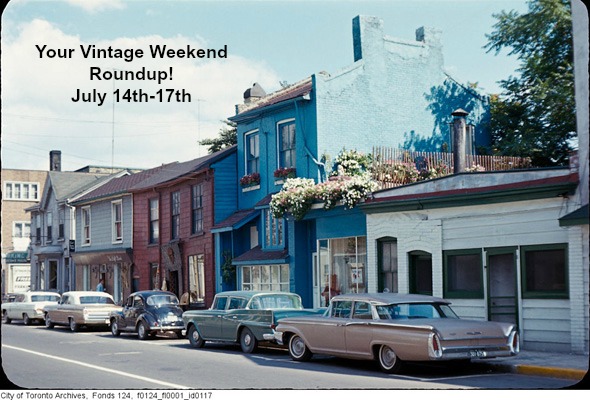